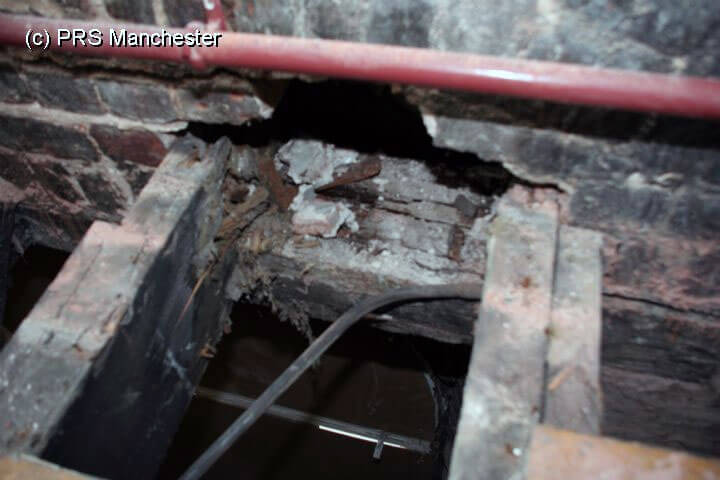 Following a report by the occupying agency within one of OMBC listed buildings (Grade 2) the local authority found evidence of a dry rot infection concentrated in a corner of the building, where an internal rain water down pipe had been leaking.Â The dry rot treatment works were measured and the dry rot treatments were sent out to tender. PRS were successful and awarded the contract to carry out the dry rot treatment in this prestigious building.

When the site was opened up the water ingress and subsequent dry rot infection were both substantially worse than first thought.

The extensive dry rot treatment lead to a funding problem, added to this the conservation officer required the dry rot treatment to be a sympathetic repair to the structure and involved lime based plaster to be applied and period mouldings to be reproduced.

At the centre of the dry rot treatment the rain water pipe required cleaning by pressure washing to remove a major blockage at the main outlet rather than just the repair of a leak as previously envisaged.

Once further funding had been approved the dry rot treatment work progressed successfully.

On with the dry rot treatment work 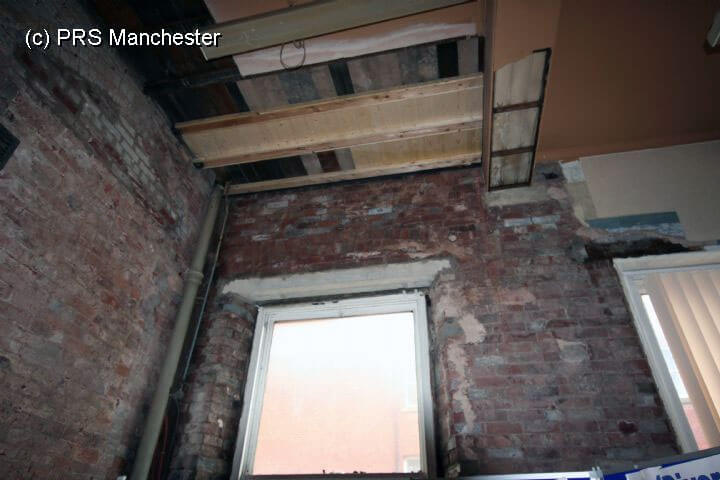 The outbreak of dry rot requiring treatment had spread over three floors and into the window frames, flooring, lintels and suspended ceilings.

Plaster was removed to establish the extent of the dry rot treatment required and to clear away all the perished plaster ready for replacement.

Original timber mouldings were carefully removed and treated on site where they were in sound condition. New replicated moulded timbers were manufactured as necessary where decay had been found.

Reinstatement of the area 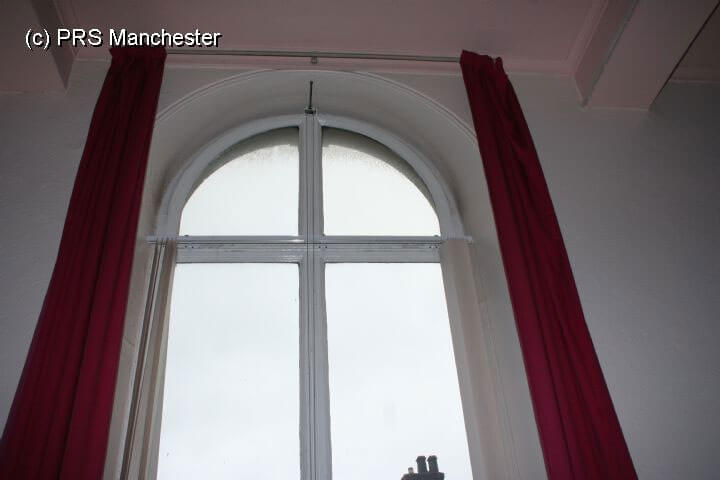 At the request of the conservation officer, lime based plasters were specified and obtained from specialist producers.

The original plaster mouldings were reproduced to match the rest of the mouldings to the other window linings in each of the rooms. These are different on most levels of the building.

The lime based plaster is applied to the walls to enable the building to breath as it was originally designed. 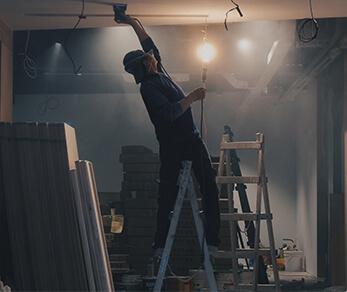